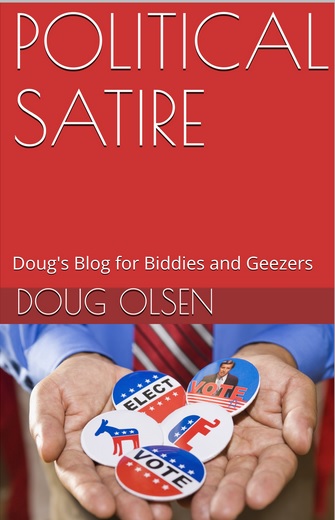 Biddies and Geezers can get immunity from from the rampant social disease of Silliness Deficit Syndrome. Simply recite the following Rx every day for a week. For best results read it to another of any age. Here it is:
Secret research at Mousetrap, Minnesota, has determined beyond the glimmer of a doubt that a debilitating disease has deleteriously effected most of the population of the United States.
Silliness Deficit Syndrome, a malignant crippling malady, is rampantly raging among the cognoscenti and spreading out from this elite population to even the upper levels of the hoi palloi. But not, however, among the lumpen proletariat who seem to be immune.
Awareness of this serious threat to society first appeared when secret interviews were conducted on the Harvard campus of members of the New Ashmolean Society and the Student’s Conservatory Band. 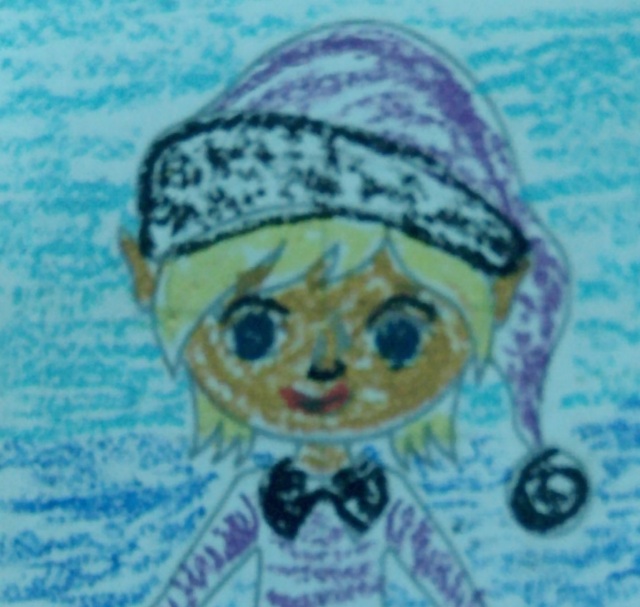 Ligatures on the free expression of silliness by the political classes have been extant historically. And there have always been strictly enforced bans in primary and secondary education as well as in business. The business community is perniciously prejudiced against licentious laughter.
Sesquipedalian tomes critical of any politically correct student activism are now unacceptable and discouraged on the campi of universities.

While egalitarian insipidness is still tolerated, any slippage into subjective silliness concerning the behavior of protesting persona is condemned as treasonous. It is in this atmosphere that unexpected consequences have developed and are now becoming pandemic. The malady of Silliness Deficit Syndrome has become enteric and almost incurable. It requires immediate and uniquely surreptitious and clandestine action by all who love freedom.

The health and sanity of the entire earth is now in danger of the loss of laughter. Forever. Resulting in the extinction of homo sapiens, leaving the planet to be managed by the monkeys or their uncles.

Click the link below to see my satire on politics in Washington: